Kerrigan Among Honored Women Writers at the York's NEO Benefit 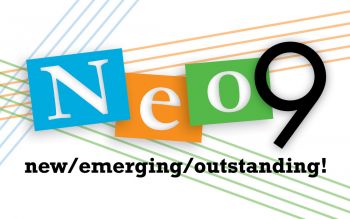 NEO, an acronym for "New, Emerging, Outstanding," "celebrates songwriters primed to pen the next generation of musicals," according to press notes. "Since the first NEO concert 9 years ago — recorded by England's JAY Records — musical theatre fans and York supporters eagerly anticipate each incarnation. The York Theatre Company has recently embarked on a new yearlong mentoring program that brings together established writers and upcoming producing partners to help encourage the growth of new works."

In this new NEO format, which began in 2012, the concert kicks off a year of activity for each writer. Each one will receive a fully funded developmental reading in the course of the year and is assigned an established producing mentor.

The York Theatre is located at the Citicorp Building on East 54th Street (just east of Lexington Avenue). For more information and tickets, call (212) 935-5824 x215 or visit YorkTheatre.org.