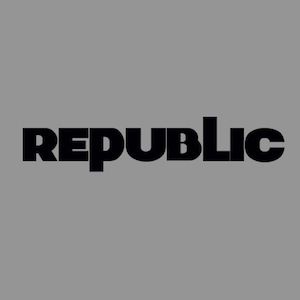 REPUBLIC is a musical based on Shakespeare's Henry IV (Parts I & II) set against the political backdrop of Northern Ireland in the 1970s. It begins on Bloody Sunday and chronicles the struggles of an idealistic local politician named Henry Patrick O'Byrne and the unlikely political rise of O'Byrne's delinquent son Hal. As O'Byrne attempts to distance himself from the increasingly violent face-offs between the IRA and the British Army, Hal leverages it for his own gain. The score is largely sung-through and filled with soaring rock anthems, raucous bar songs and lush Celtic-inflected melodies. In a place where bombs go off everyday and your neighbor is as likely to be a British spy as a member of the IRA, REPUBLIC tells a story of unlikely allegiances, political ambition and a deeply embedded love of country.